If you recall the Eames Office film “Powers of Ten” ― we humans are at the midpoint between the galaxies and the atomic nucleus. It’s a great place to be! 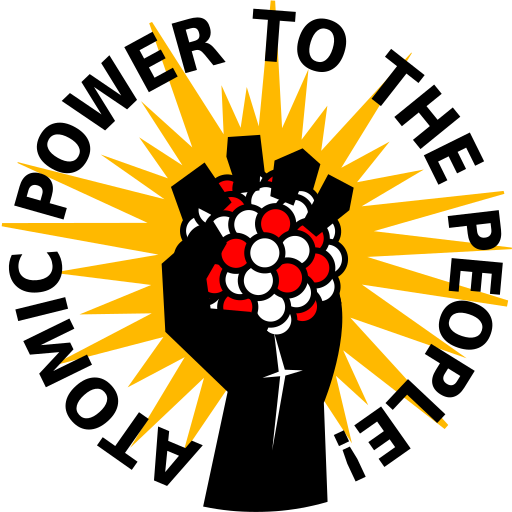 Why would I start a new show, when I have trouble keeping up with the one I already have?

This is a completely different concept, and will be a completely different format (whatever the format ends up being), from Hear Now the Words. About all they have in common is my speaking voice. HNtW is the show in which I read stories written by other people. ASFO is the show in which I talk about what I think are interesting and worthwhile things to know and think about. That is going to involve atomic energy and space travel a great deal. As I see it, those are two defining features of human existence in the present age, which is the age of transition from planetary to cosmic existence. If we fail to think about them, and get them in the correct perspective, we may not make that transition successfully. And that is a thought too hideous, too sorrowful, to bear examination.

The title of the show pays tribute to the late Jerry Pournelle. Dr Pournelle was a great early advocate of the personal computer, and had a column in Byte magazine for years. His column in Galaxy, however, A Step Farther Out (collected in a couple of paperback volumes under that title), was not about computers. aNONradio, by its very nature as part of the SDF community, is never going to lack shows about computers.

With the encouragement of the SDF admin team, I am still working on the format. I may decided to approach it as a call–in panel show, or I may go to a pre–recorded format… I am not sure yet. Please bear with me as I develop this concept.