ASFO airs weekly at 19z00, with occasional bonus shows at 15z00 Tuesdays or Fridays. In this post you will find links to the shows from 2023, along with my attempts to describe each show. 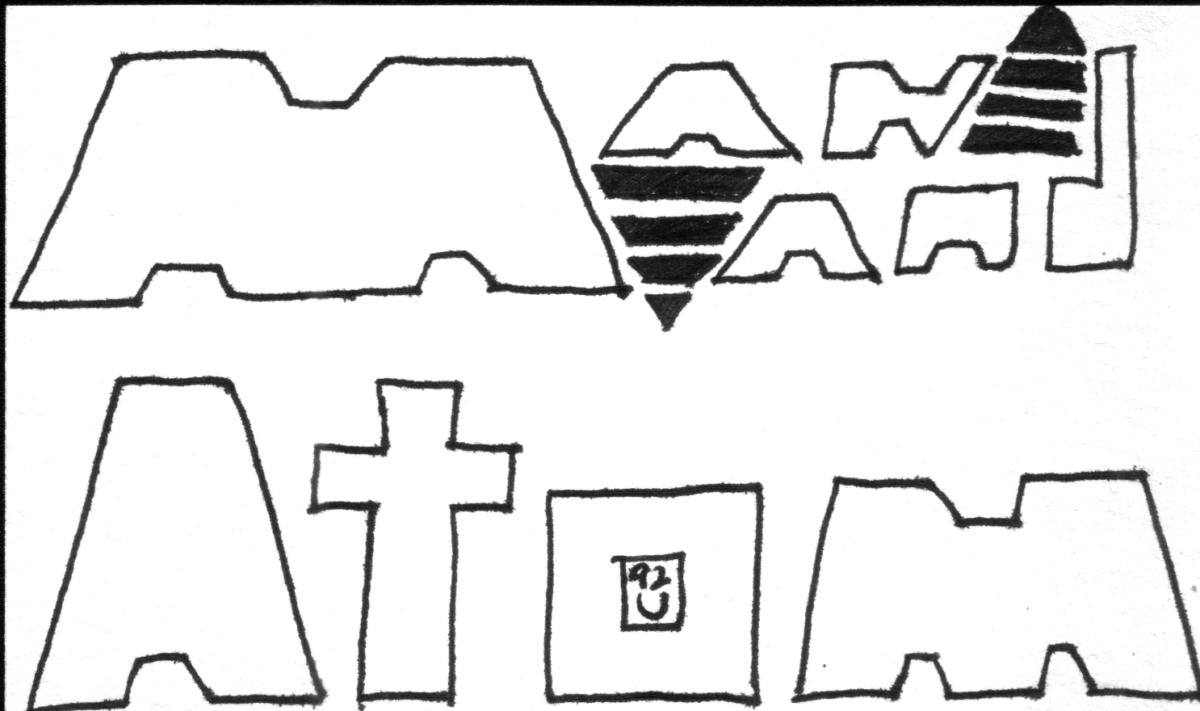