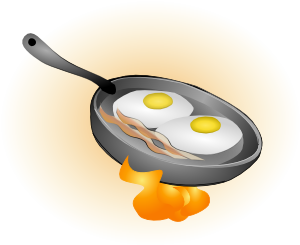 What is the Late Night Breakfast Show?

I (me, Glutnix) picks a genre of music he likes, pop on some tunes and shares trivia. Jump on ‘com’ by logging into Telnet or SSH on sdf.org and chime in!

Why is it called the Late Night Breakfast Show?

It’s 1am UTC. If you’re up, might as well start cooking breakfast! It’s funny because it’s probably not late at night where you are, and probably not breakfast time either.

Brett Taylor, aka Glutnix is a web developer and father in Wellington, New Zealand who likes all kinds of music.